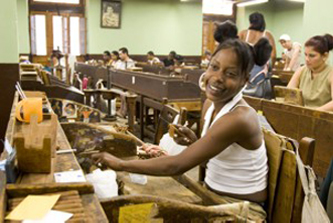 The name “La Casa del Habano” is an internationally registered trademark, which is owned by the company “Corporation Habano SA”.

The La Casa del Habano franchise has shown itself to be a strong model for successful businesses worldwide. The business model is built around a number of strong drivers – including assurances that all of its cigars are 100% genuine Cuban. These are always produced under the supervision of and to meet the high standards of the Corporation Habanos SA company. The goal of the franchise’s business model is to let franchisees combine the sale and pleasures of smoking fine cigars with the unique culture of their own countries. Thus, the business model is meant to be adaptable to its local environment.

The first La Casa Del Habano store was opened in Cancun, Mexico in 1990. Since then, the business model has been evolving as it expands. While it initially focused just on the sale of Cuban cigars, it has now grown to include a comfortable place to come and stay for a smoke, a place to relax and spend time with like-minded friends. Another goal of La Casa Del Habano is to include a strong educational element and provide those who are interested in cigars with information on the Cuban cigar culture – the history of tobacco growing and the attractions of the country of Cuba. 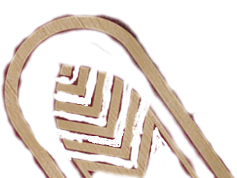